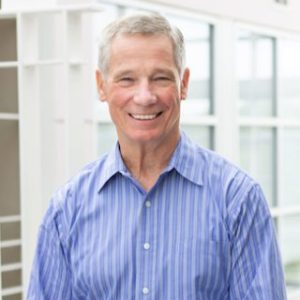 Harry has been a part of the RMB team as both an investor and on the Board of Directors since 2011. He has had P&L responsibility for seventeen different manufacturing businesses in the fields of precision equipment, photovoltaics, engineered materials, optics and aerospace components. He holds a B.S. in Mechanical Engineering from Lehigh University and Master’s degrees in Engineering and Industrial Administration from Carnegie-Mellon University as well as five U.S. patents. Previously, he served as a regular commissioned officer with United States Marine Corps.

Ryan joined RMB Products in 2016. He is responsible for the manufacturing operation and facilities. Previously, he was the Business Unit Manager for Trelleborg Sealing Solutions Fort Wayne. Ryan has deep expertise in Lean Six Sigma manufacturing methodologies as well as extensive experience servicing the aerospace, defense, oil & gas and industrial markets. 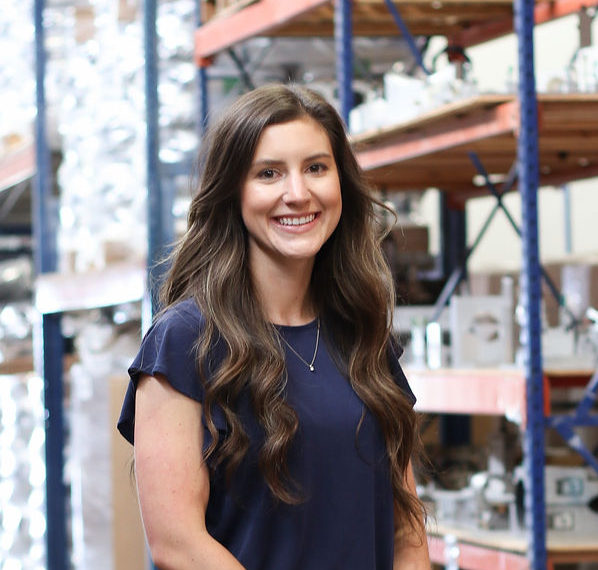 Ashley joined RMB Products in 2017. She is a CPA and also holds a Master’s degree from the University of Colorado Colorado Springs. She oversees the accounting, purchasing, and human resource departments.

Matt joined RMB in 2016 and he currently oversees the sales and marketing departments. Previously, he was a value stream manager for National Machine Group in Colorado Springs. Matt has a B.S. in Mechanical Engineering and a Master’s of Business Administration, both earned through the University of Colorado Colorado Springs. 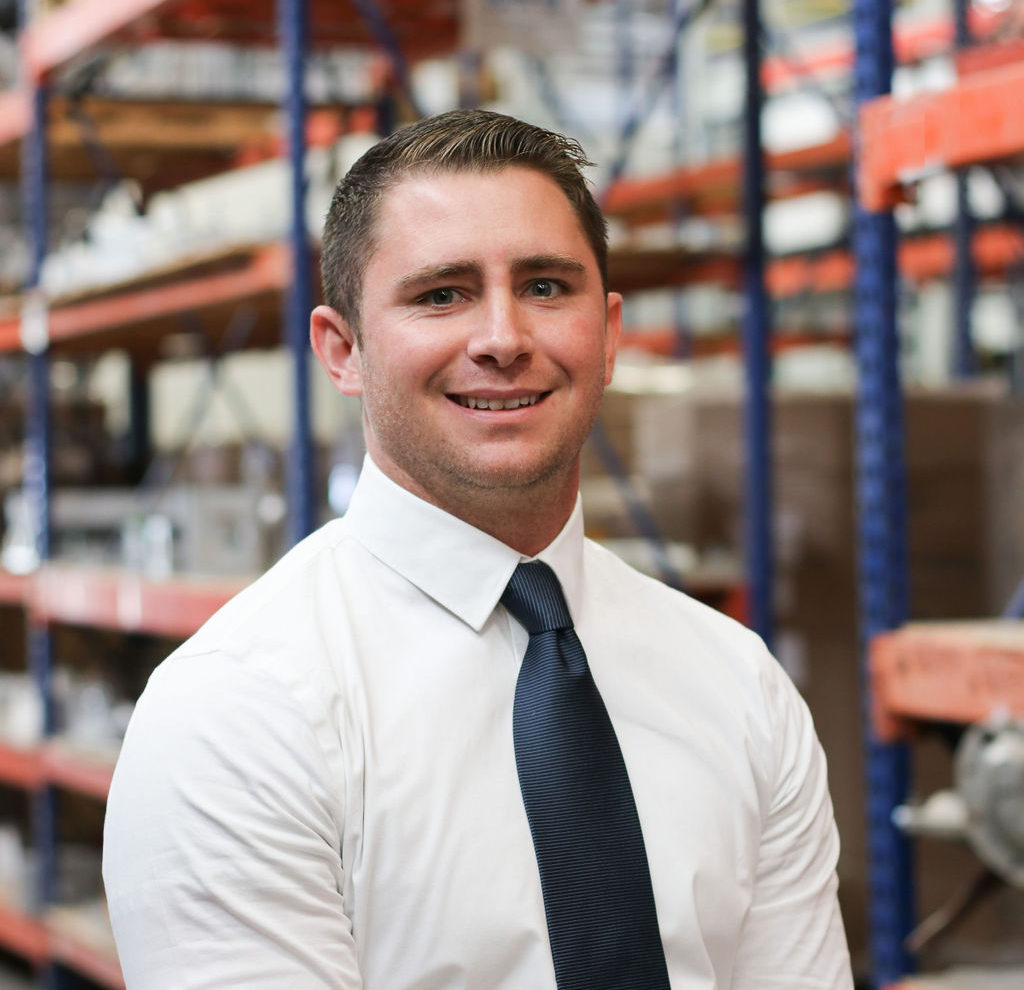 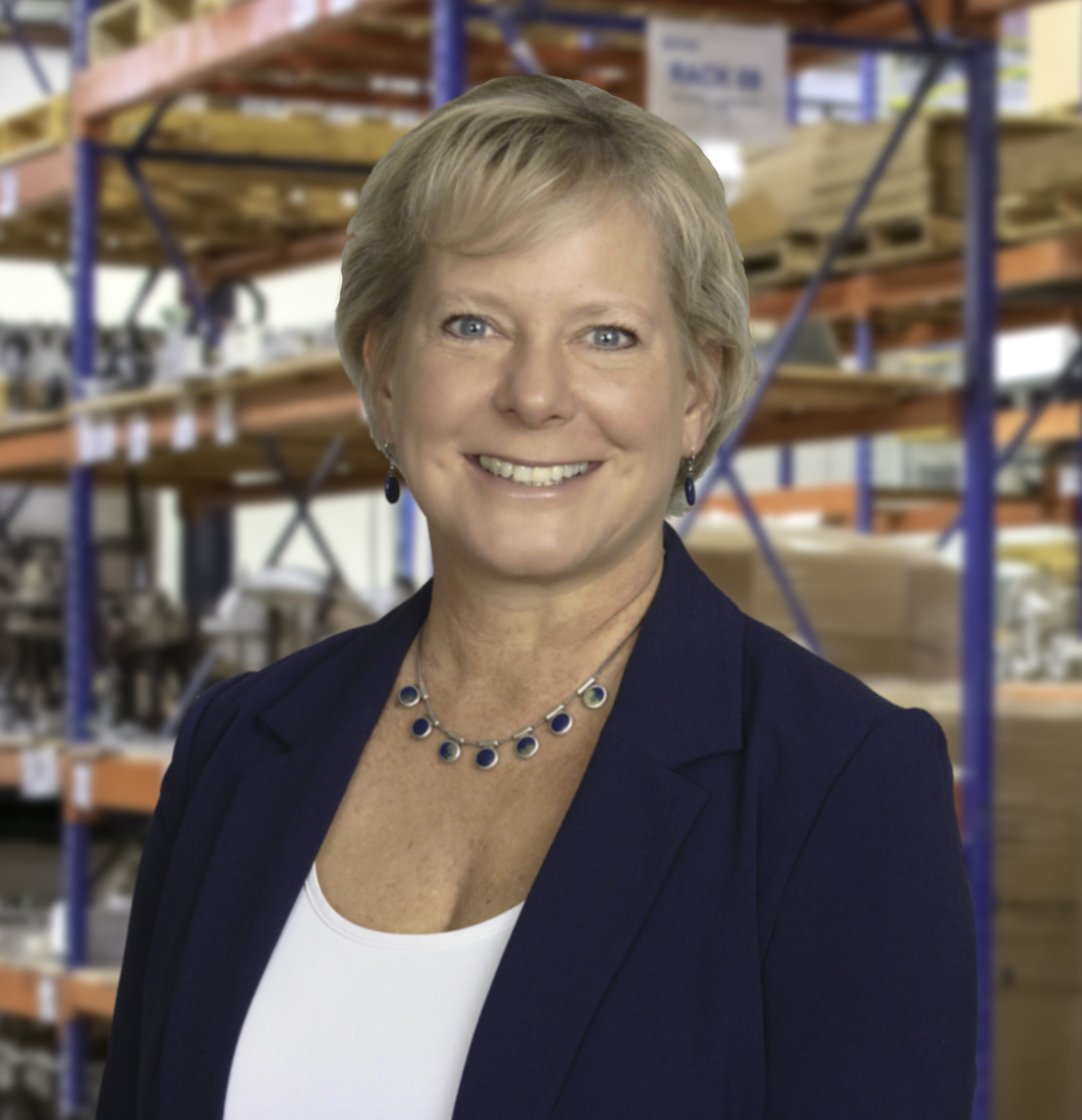 Kira joined RMB in 2019 with over 26 years of experience in manufacturing polymer-based industrial piping and process equipment for corrosion applications. She currently manages the business development for the corrosion protection and high purity value streams. She holds a B.S. in Industrial Engineering from the University of Cincinnati and attended the Harvard Business School Executive Education Program.

Chris began his career with RMB Products in 1991 and has held a variety of manufacturing and commercial roles within the company. His current responsibilities are program and project management. Chris has deep expertise in engineering product applications, quality requirements, and program management. 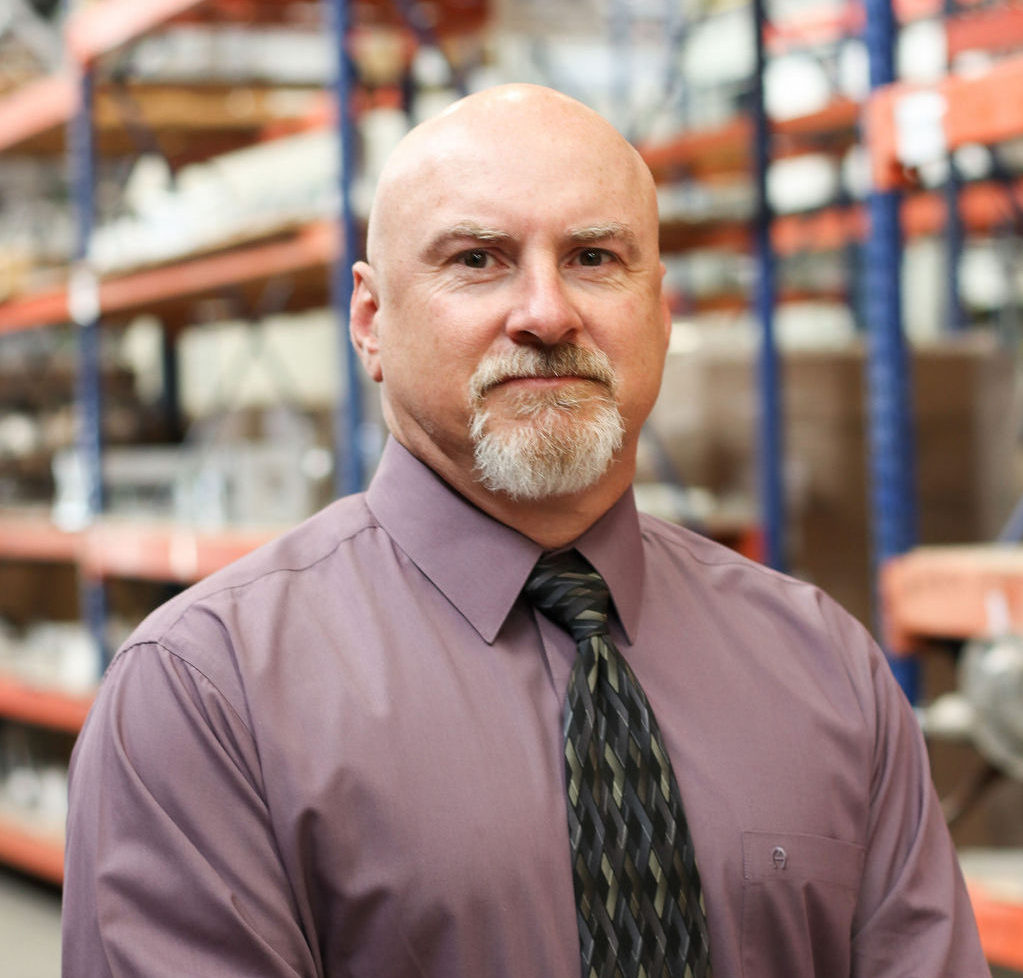 Keith’s career at RMB began in 1995. He started as a machine operator and worked his way through the company as a department supervisor, project manager, manufacturing engineer and production manager before taking his current role as Operations Manager. Previously he served in the United States Army.

Bill Blank joined RMB in 2013. He is responsible to oversee the quality, systems, and compliance processes throughout the company. He has a depth of knowledge in the biopharma and pharmaceuticals industry, having previously worked for OSI Pharmaceuticals and Sandov Narvartis. 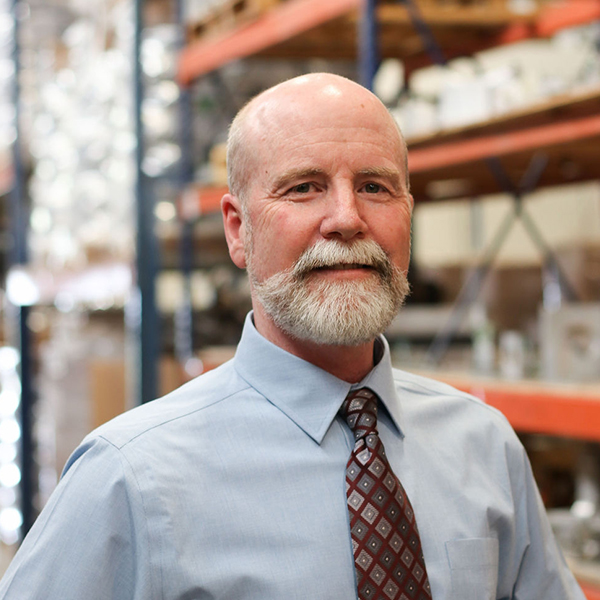 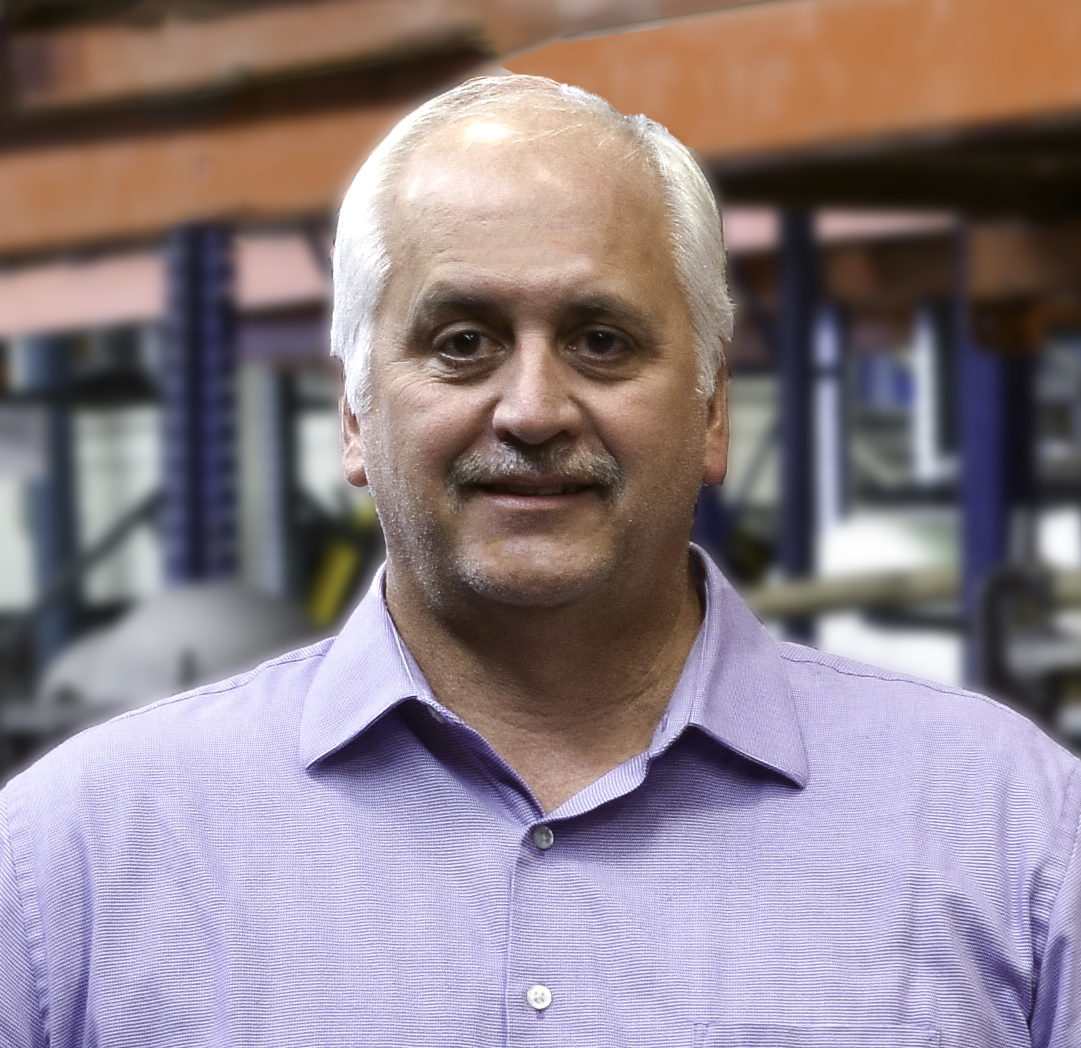 Martin joined RMB in 2013. He is responsible for managing the engineering team, and previously held the title of Senior Aerospace Product Design Engineer before taking this role with the company. Prior to working at RMB, he worked in the semiconductor and medical industries. Martin’s expertise is in plastics engineering and mechanical design. He holds a B.S. in Mechanical Engineering.